skip to main | skip to sidebar

2. OH6ZZ have, via e-mail, brought up Talkback and agreement about usage. OZ7IS summarized it
as such:
* Do not use talkback during a QSO, just before and after.
* Confirmation of report only via the air, not via talkback.
* Confirmation of QSO such as "Tnx QSO"or "Did you receive my final RRR?" is acceptable as
long as it is sent AFTER the QSO.
* If the answer of previous point is something like "No, please continue" the QSO is invalid, and
has to start all over again, from the beginning

Reg1 contest rules now allow remote operation. The C5 committee has ben reluctant, not allowing
it several years after the HF committee has allowed it.

8a. SM6NZB report OH want to bring forward the CW part of the SM-OH competition saturday
night to normal NAC time, i.e. 17z - 21z, no objections. Score calculation in SM-OH competition is
quite outdated, with very limited support by common log softwares. OH6ZZ and SM4HFI have
recalculated scores for 2006 to 2009 with normal NAC scoring, and found the outcome don't
change much. The same country wins independent of the scoring method. A change to more normal
scoring method is suggested.
8b. SM6NZB has received complaints about time for the SM Quarterly contest. He suggest to
change time to first three hours of the subregional contests in march, may, september and october,and also propose that OH coordinate their "Foneralli" with this. 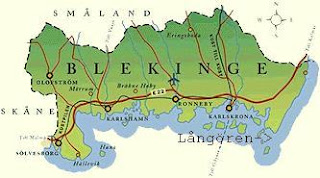 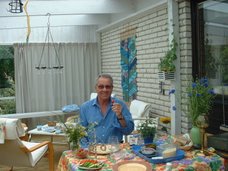